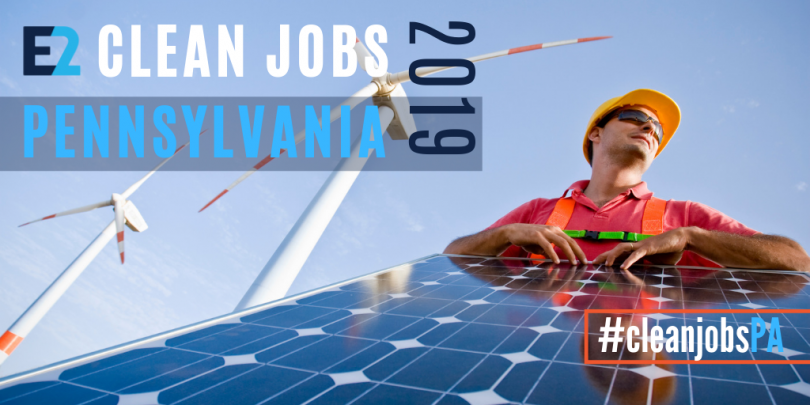 The state now holds twice as many clean energy jobs than fossil fuel jobs, a 6 percent increase over 2018, with 90,772 people working in the clean energy economy. PA remains ranked 11th most clean energy jobs in the continental U.S. but saw gains in energy efficiency, renewables, and clean transportation.

The state did see small declines in the energy storage/smart grid sector. However, more Pennsylvanians are working in renewable energy and clean vehicles than ever before. 44 percent of those jobs come from outside the Philadelphia and Pittsburgh metropolitan areas.

The E2’s annual report is produced through a partnership with KEEA, SBN of Greater Philadelphia, Sustainable Pittsburgh and Green Building Alliance.