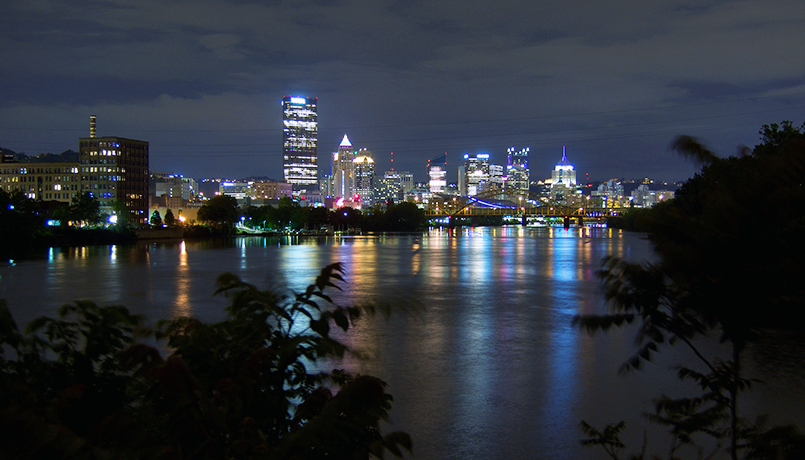 Pittsburgh, PA. – Just hours after Donald Trump claimed to be represent the voters of Pittsburgh in his decision to withdraw the United States from the Paris climate agreement, Mayor Bill Peduto today announced his support for a goal of powering Pittsburgh entirely with clean and renewable energy by 2035.

Mayor Peduto joins a growing coalition of Mayors for 100% Clean Energy who have similarly announced support for a goal of powering their communities with 100 percent renewable energy such as wind and solar.

“Donald Trump said he was elected by voters of Pittsburgh, but his misguided decision to withdraw from the Paris climate agreement does not reflect the values of our city,” said Mayor Peduto. “Pittsburgh will not only heed the guidelines of the Paris agreement, we will work to move towards 100 percent clean and renewable energy for our future, our economy, and our people”

On Wednesday, Columbia, South Carolina Mayor Steve Benjamin along with his Mayors for 100% Clean Energy introduced a landmark resolution to the U.S. Conference of Mayors that would formally establish support from the nation’s mayors for the goal of 100 percent renewable energy in cities nationwide.

“For every terrible decision Trump makes, local leaders like Mayor Peduto are fighting to make sure clean energy continues to grow by leaps and bounds. Today’s announcement shows how grassroots activists, frontline communities, local governments, and concerned people across the United States can and will continue to drive the transition away from fossil fuels to 100% clean and renewable energy,” said Sierra Club Executive Director Michael Brune.

“Pittsburgh is the first post-industrial city in the United States to aim to power itself with 100 percent clean energy,” said Eva Resnick-Day, Community Organizer at the Sierra Club. “Our city has always been on the forefront of innovation and today’s announcement by Mayor Peduto shows that we will continue to be.”

Ahead of the U.S. Conference of Mayors annual meeting in Miami Beach in June, Mayor Peduto’s endorsement serves as a powerful message to the broader mayoral community regarding the opportunity and benefit that city leaders see in the transition to 100 percent renewable energy.

More than 25 U.S. cities have now committed to transition entirely to clean and renewable energy.

“Cities can help lead the transition away from dirty fuels to renewable energy, but it will require boldness and ambition to get it done.  I’m proud to stand with my fellow Mayors for 100% Clean Energy to call for a transition to 100 percent clean and renewable energy in my community,” said Mayor Peduto.