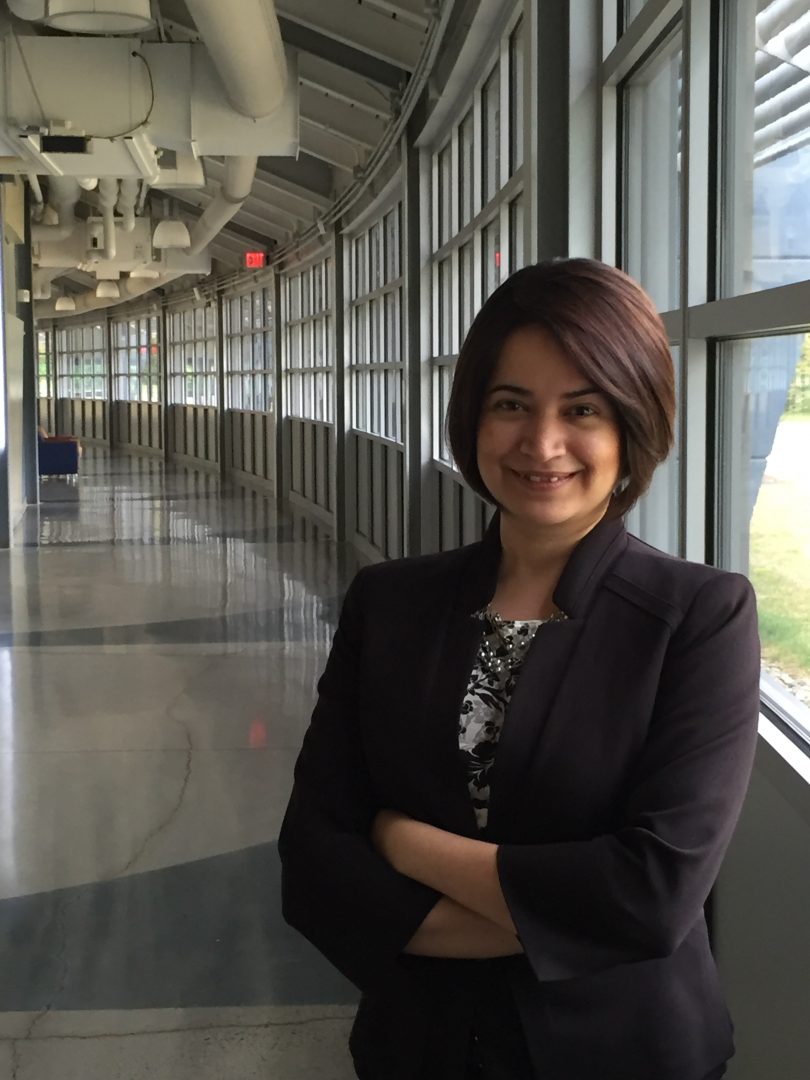 Ketaki Desai is the Executive Director of the eCenter @ LindenPointe, a business incubator that helps startups with mentoring, business development and investor connections. 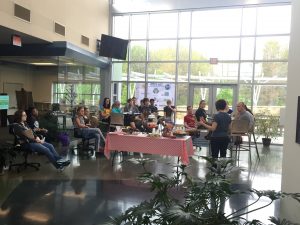 Dr. Desai’s background—she was born in India, spent her adolescent life in the Middle East, traveled to over forty countries, and has lived in the United States for the past fifteen years—gives her an appreciation for Pittsburgh’s unique culture of improvement. Together, the City of Pittsburgh rose from a tough economy into an innovation hub. For Dr. Desai, this grit “makes a Pittsburgher a Pittsburgher.”

Pittsburghers feel a strong sense of loyalty to their community, but Dr. Desai views one of the region’s largest challenges is keeping the younger, educated segment of the population here. To keep talent, and attract more worldwide, Dr. Desai believes Pittsburgh needs to start thinking at a global level, in her words: “There are a lot of places around the world that people want to move out of, and many of them are extremely talented – so can we set up a vetting process that would allow us to incentivize such talent from across the globe? Carnegie Mellon University and the University of Pittsburgh are already doing that, what can the city learn from their recruitment process? And then what can we all do to retain them here?” 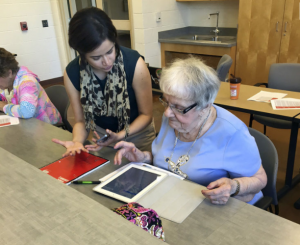 One unique characteristic of Pittsburgh is its size, and Dr. Desai believes its size could be an attractive element for innovators worldwide. Pittsburgh is small enough to feel like “one big family” while large enough that major players like Google and Amazon are settling here—Pittsburgh has the potential to be a world leader in whatever it chooses. Always speaking about Pittsburgh as a collective force, Dr. Desai says “We have the talent, we have the leadership, we have the grit, we just need to aim high enough!”