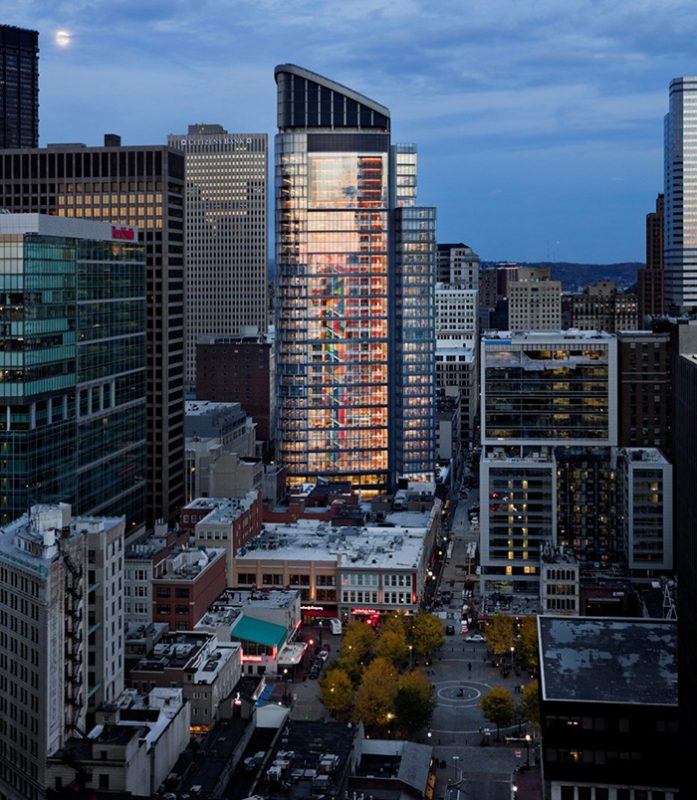 PNC Bank signed a long-term renewable supply agreement with Constellation, the nation’s leading clean energy company, to power nearly 50 percent of its legacy operations in Pennsylvania, Ohio, Maryland, New Jersey, Delaware, District of Columbia, and parts of Illinois, with renewable electricity. With this agreement, PNC will receive approximately 148 million kilowatt hours of energy per year, helping to achieve its environmental goals of reaching 100% renewable purchased electricity by 2025 and reducing carbon emissions and energy use 75% by 2035.

In 2021, PNC purchased approximately 150 million kilowatt-hours (kWh) of green power, which is enough green power to meet 46% of the company’s purchased electricity use. In addition, PNC has been working towards aggressive, science-informed environmental targets for reducing carbon emissions, energy and water use that were set back in 2017.

PNC has reduced carbon emissions by 66%, energy consumption by 50% and water consumption by 55%, in progress toward its targets. This has been achieved through a variety of strategic energy, sustainability, and real estate optimization plans. Since 2000, the company has prioritized the environmental performance of its buildings, recognizing its top-performing buildings through the Leadership in Energy and Environmental Design (LEED) and ENERGY STAR certification programs. To date, PNC has a total of 324 LEED Certifications and 261 ENERGY STAR certifications, making 45% of the legacy footprint certified.