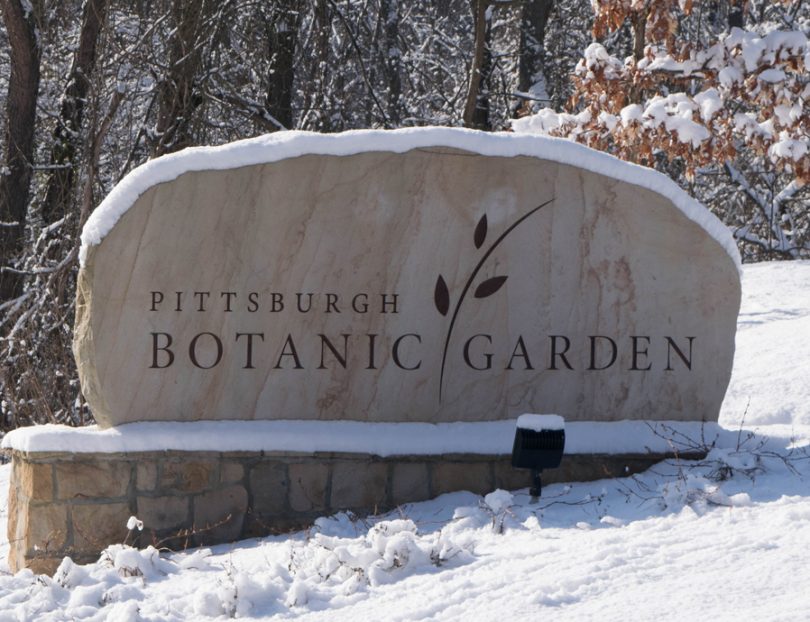 Water treatment, mine shaft and subsidence fill, and coal refuse removal among work to be completed.

A $716,000 federal grant administered through the Pennsylvania Department of Environmental Protection (DEP) announced in October 2016 is funding coal mine cleanup efforts on 66 acres of land occupied by Pittsburgh Botanic Garden. The land, part of the 460 acres comprising the Garden, had previously been deep mined through the 1920s and later surfaced mined through the 1940s.

Pittsburgh Botanic Garden will receive a share of $30 million in federal funding from the Office of Surface Mining Reclamation and Enforcement (OSMRE) through its Abandoned Mine Lands Economic Revitalization Pilot Program.

The project, which will achieve a radical transformation of the land, is expected to take two years to complete.

Innovative components of cleanup efforts include expanded use of a passive water treatment system similar to the one already installed at the Garden’s Lotus Pond to remove acid mine drainage. In addition to water quality improvement, work will include removing dangerous highwalls, filling subsidence holes and vertical mine shafts, removing coal refuse piles, and installation of a new sludge control system. 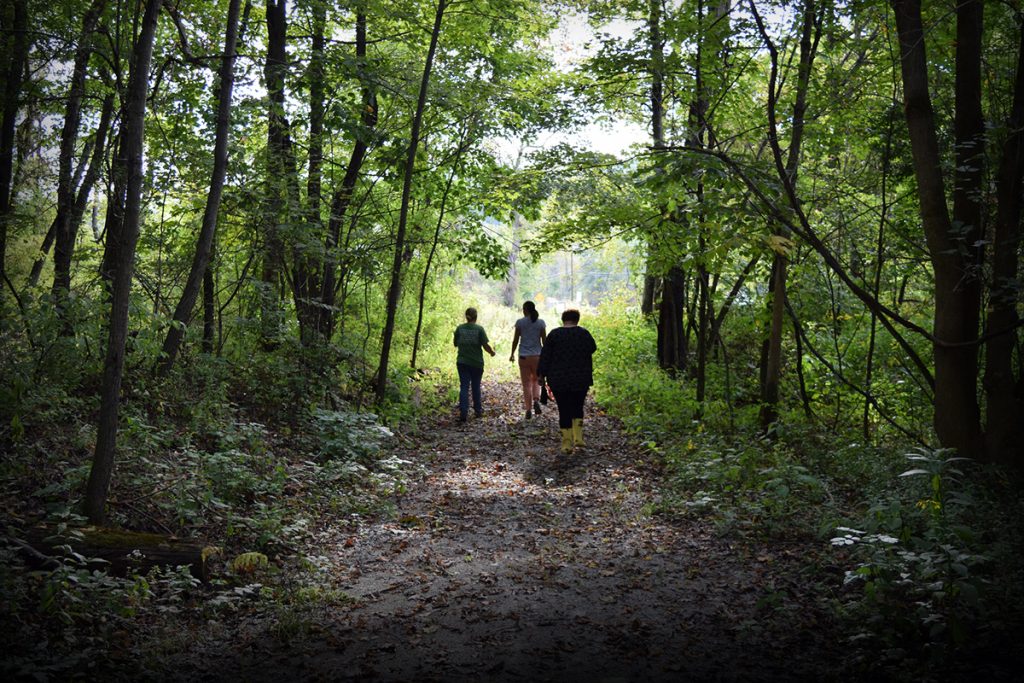 Along with other native species, American chestnut trees will be planted in an effort to bring back this all-but-lost native tree species.

Pittsburgh Botanic Garden is working to bring new life to a forest that had been farmed, logged, and coal mined just 10 miles west of downtown Pittsburgh. Since its public opening in 2015, tens of thousands of visitors have enjoyed exploring 60 acres of cultivated landscapes including the environmental award-winning lotus pond, stunning dogwood meadow, and fun exploration stations along three miles of peaceful trails.