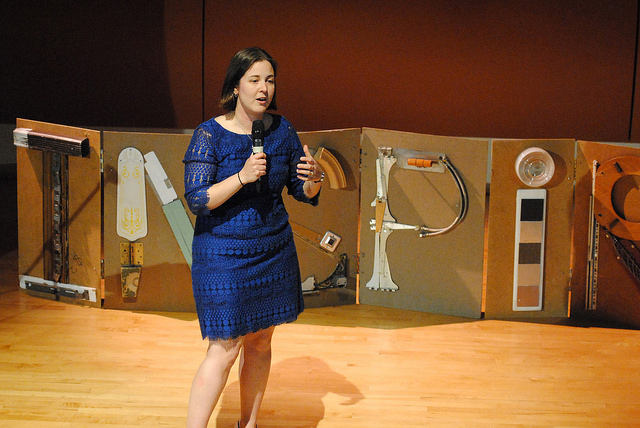 Dr. Aurora Sharrard has spent most of her career creating healthy and high performing spaces for all of Pittsburgh. 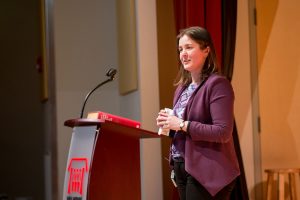 After moving to the city to complete her Ph.D. in Civil and Environmental Engineering with an emphasis in Green Design at Carnegie Mellon University, she joined Green Building Alliance (GBA) where she became Executive Director after eight years as the Vice President of Innovation. Founded in 1993, GBA is one of the oldest green building organizations in the U.S., and the organization has fostered one of the leading sustainability movements in the country. 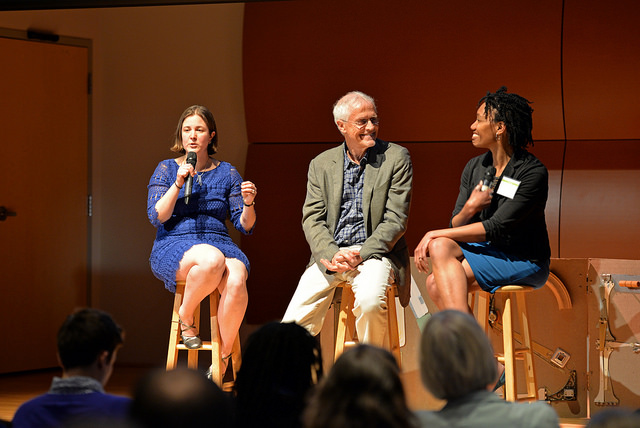 In her tenure at GBA, Dr. Sharrard co-founded the Pittsburgh 2030 District, through which 500+ buildings exceeding 80 million total square feet are committed to achieving 50% reductions in energy use, water consumption, and transportation emissions by the year 2030.  The District is now the largest of all 2030 Districts in North America. She is also a founding partner of the Pittsburgh Climate Initiative, and in 2016 was one of the primary advocates for Pittsburgh’s building benchmarking legislation. 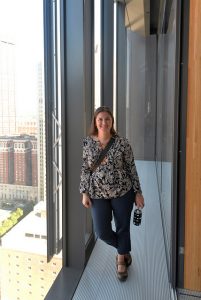 Dr. Aurora Sharrard at The Tower at PNC Plaza

She notes that while newer and returning residents live in the city proper, the sustainability ethos of the entire region could move further and faster if organizations partnered across the state, pulling in independent towns, communities, and companies currently disconnected from the green building movement.

“I would love to see Pittsburgh become internationally recognized as a preeminent city for truly and actively interdisciplinary environmental innovation,” says Sharrard.  “While it’s important to spend time investigating the appropriate way to approach, implement, and/or evaluate something, I look forward to making it happen – and for very many people to reap the environmental, economic, and health benefits of those efforts for centuries to come.”

Director of Sustainability, University of Pittsburgh