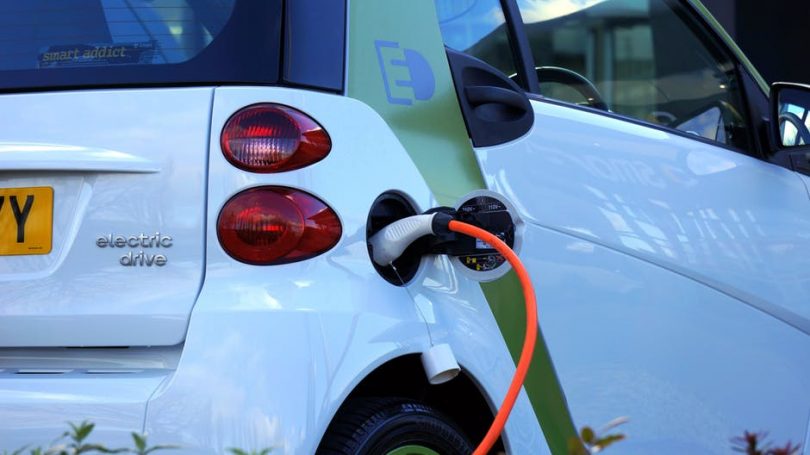 PITTSBURGH – Today, Duquesne Light Company (DLC) and Uber Technologies, Inc. (Uber) announced a strategic partnership which aims to increase the number of electric vehicles (EV) on the road in the greater Pittsburgh area. The goal of the partnership is to raise awareness of EVs and promote their benefits for Uber driver-partners, DLC customers, and the entire Pittsburgh region.

“DLC has made meaningful strides over the past year to help shape Pittsburgh’s energy future,” said Rich Riazzi, President and CEO of Duquesne Light Company. “Our partnership with Uber will amplify DLC’s efforts in educating our customers on the benefits of EV adoption and encourage more drivers to make this impactful change. Working with companies like Uber on initiatives like this exemplify DLC’s strategic transformation into a next generation energy company.”

Along with growing the number of EV miles driven by Uber driver-partners, DLC and Uber also plan to increase the number of direct current (DC) fast-charging stations throughout the greater Pittsburgh area, helping alleviate range anxiety amongst EV drivers.

“Finding ways to unlock more shared, electric and automated mobility is critical for cities to realize a more sustainable future,” said Adam Gromis, Uber’s Global Lead on Sustainability. “We’re excited to be working with partners in Pittsburgh in all three areas. Through this new partnership with DLC, we can start to address this challenge at the local level and join the charge to promote the delivery of more EV-miles throughout Pittsburgh and beyond.”

Other activities being considered include collaborating with a local non-profit to create educational materials that participating drivers can share with their riders to increase awareness of the benefits of EV adoption and working with local car dealerships to offer promotions on EVs.

Over the past year, DLC has undergone a transformation into a next generation energy company, which has involved the modernization of its infrastructure, implementation of enhanced technology, and launch of its official EV initiative. As part of this strategy, DLC has committed to allocating at least five percent of its annual fleet purchases to electric vehicles. DLC’s current electric fleet includes nine compact passenger EVs, four plug-in hybrid bucket trucks and three electric forklifts.

This new initiative also builds on Uber’s recent efforts to expand electric mobility options in other U.S. cities. In early 2017, Uber launched its first U.S.-based electric vehicle initiative in Portland, in an effort to increase the number of electric vehicles within Oregon’s transportation mix, educating both riders and drivers on the benefits of EV. And this past January, Uber teamed up with Rocky Mountain Power to install a set of new charging stations in the Salt Lake City area.

“It is encouraging to see Pittsburgh companies working together to promote adoption of electric vehicles, a goal that the City shares,” said William Peduto, Mayor of Pittsburgh. “I look forward to the progress of this partnership and the benefits it provides to sustainability efforts in our region.”

To learn more about the DLC and Uber partnership, visit www.duquesnelight.com or DLC’s Facebook and Twitter pages.

Uber’s mission is to bring reliable transportation to everywhere, for everyone. We started in 2010 to solve a simple problem: how do you get a ride at the touch of a button? More than eight years and five billion trips later, we’ve started tackling an even greater challenge: reducing congestion and pollution in our cities by getting more people into fewer cars.