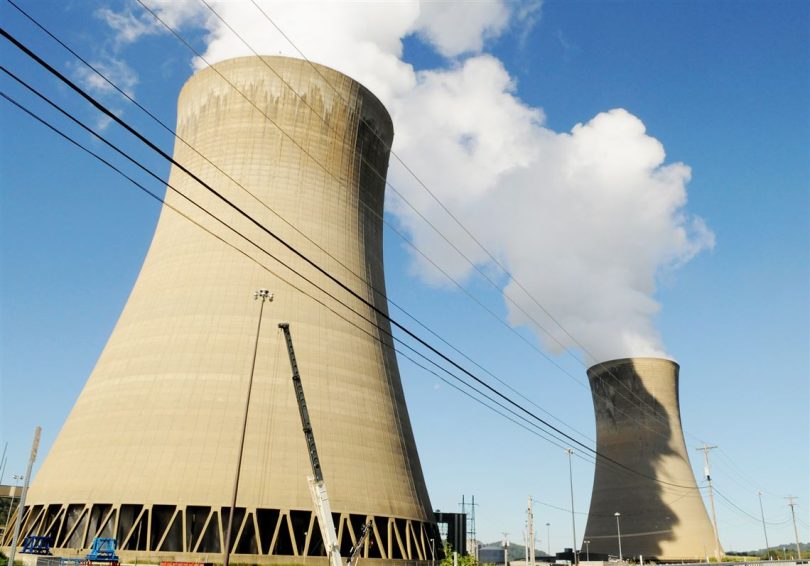 WASHINGTON — Pittsburgh area companies will receive $1.6 million in U.S. Department of Energy grants to study and test technology that have the potential to help solve problems contributing to climate change and a warming planet.

Local operations in the areas of advanced manufacturing, nuclear energy, carbon capture, solar technology and building materials will have roughly nine months to assess whether a new idea could possibly go to the next step of commercialization. Awards generally hover around $200,000.

Ideas from the small businesses and startups — many run by scientists with relationships to local universities — range from weatherizing homes, to monitoring equipment at nuclear power plants, to finding ways to capture harmful air emissions.

“For CO2 capture technologies currently available, the cost is still pretty high,” said Hunaid Nulwala, a former Carnegie Mellon University faculty member and CEO of Liquid Ion Solutions. “To mitigate climate change as well as improve air quality, we need technologies which are a lot more cost effective, and the work we are doing is basically focused on decreasing the cost of capture significantly.”

Mr. Nulwala’s company, established in 2014, will receive $254,749 to continue its research to reduce the steps in removing carbon dioxide, nitrogen oxides and sulfur oxides emitted from sources like fossil fuel power generation plants and other industrial sites, including steel, metal, glass, chemical and cement production facilities.

The annual Small Business Innovation Research, or SBIR, grants are “an incredibly powerful tool” for entrepreneurs, said Pittsburgh Technology Council’s Brian Kennedy, who tracks the awards given to businesses in the region.

“They can often be a great pathway for academic research staff to commercialize ideas that may have originally been generated within university, but have strong potential for private sector job creation,” he said.

According to his organization, the region has seen an increase in SBIR grants, with 68 companies in the 13-county region securing nearly $35 million as of the fall of 2021.

The grants are administered by U.S. government agencies that have research and development budgets of $100 million or more. A 1982 law requires these agencies to set aside a small fraction of their funding for competitions among small businesses. The small businesses that win the awards keep the rights to any technology developed and are encouraged to commercialize the technology, according to the Department of Energy’s program information.

“These programs play a critical role in our nation’s development and commercialization of important new technologies,” Rep. Mike Doyle, D-Forest Hills, said in a statement last month. “I’m pleased that a number of firms in Pittsburgh are receiving awards today to support their cutting-edge work to develop and deploy new technologies that will help the world curb climate change.”

Other local grants include $400,000 to the 30-year-old home construction and innovation company IBACOS for two projects involving the development of siding that integrates insulation and drainage, and continued work on creating window shades that have the potential to be scaled for large public housing developments to reduce energy costs.

Mach9 Robotics, which spun out of CMU, will receive $205,534 to continue to develop robotics equipped with sensing software that can be deployed into nuclear facilities to better assess operations.

The Harmar-based FPoliSolutions will use its $200,000 grant to build on artificial intelligence technology that can help predict when nuclear power plant equipment could fail.

Cesare Frepoli, CEO and founder of the company, explains it like this: “It’s like instead of waiting for 10,000 miles to change the oil in the car, you actually measure some properties in the oil to predict when you need to change it.”

In nuclear “you simulate the behavior of those [power plant] components and systems and then you inform the operator of status and health of the asset.”

This approach to monitoring nuclear power plants, which do not produce any direct carbon emissions during operations, has the potential to improve safety and lower costs, he said.