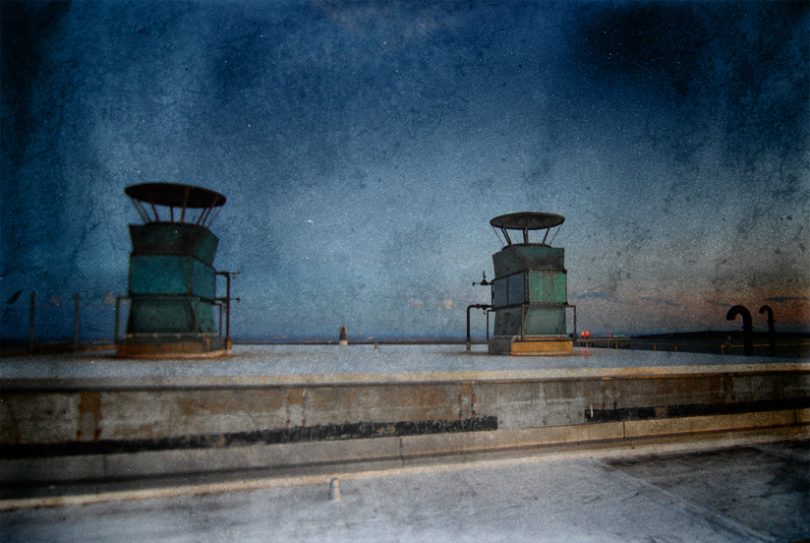 Now comprising 20 cities, by 2030 the project could save more than $1.5 billion annually and reduce climate pollution equivalent to taking 2 million cars off the road for a year

November 15, 2016—Mayors from 10 U.S. cities today announced that they are joining the City Energy Project, a united effort to address their largest source of energy use and climate pollution: buildings. By the year 2030, the 20 participating cities have the power to achieve significant collective impact by taking action at the local level, with the potential to save more than $1.5 billion annually in energy bills and reduce carbon pollution by more than 9.6 million metric tons, equivalent to taking 2 million cars off the road for a year.

If U.S. buildings were considered a nation, they would rank third in global energy consumption, using more primary energy than all major energy consuming nations except the U.S. and China. What’s more, buildings are the single largest user of energy and source of carbon pollution in the U.S., with much of the energy consumed wasted by inefficient systems and operations.

“Last year, I announced that the City of Pittsburgh is committed to reducing its energy use, water consumption, and transportation emissions by 50 percent by 2030. Now more than ever, collaboration plays a critical role in helping us achieve these targets,” said Pittsburgh Mayor William Peduto, one of the 10 mayors joining the project. “With a myriad of energy efficiency and sustainability efforts underway across our region, including our recently passed building benchmarking ordinance, we are excited to formally partner with the City Energy Project to strengthen our position as a leading city and build out our range of strategies to create local jobs, save money on utility bills, improve our local air quality, and create a more livable, resilient Pittsburgh.”

“Mayors have the power to make real progress in combating climate change just by looking to their skylines,” said Shelley Poticha, director of the Urban Solutions program at the Natural Resources Defense Council. “The City Energy Project works with mayors who are in-tune with the needs of local businesses and residents to develop plans that reduce climate pollution and wasted energy in buildings. By joining today, these mayors are demonstrating that local leadership and local improvements can have a significant global impact in this urgent fight.”

Funded by a partnership with Bloomberg Philanthropies, the Doris Duke Charitable Foundation, and The Kresge Foundation, the project launched in January 2014 with 10 pioneering cities: Atlanta, Boston, Chicago, Denver, Houston, Kansas City, Los Angeles, Orlando, Philadelphia, and Salt Lake City. In December 2015, the project’s funders announced an additional $10.5 million investment to expand the project’s reach in the U.S. to the new cities joining today.

“Cities must be at the center of efforts to combat climate change. Mayors have enormous power to act, and their constituents want to see measurable progress,” said Antha N. Williams, head of Environmental Programs at Bloomberg Philanthropies. “The 10 mayors joining the City Energy Project today represent cities from across the country with a common goal: to implement proven, common-sense building energy efficiency interventions that reduce energy consumption, save money, and clean the air.”

“This is one of those rare projects whose demonstrable benefits are commensurate with its promise,” said Rip Rapson, president and CEO of The Kresge Foundation. “Every unit of energy that isn’t consumed not only reduces greenhouse gas emissions, but also bends down the energy cost curve. By expanding the project to 20 cities, we can demonstrate with even greater force how aggressive energy efficiency measures can make a difference on both fronts.”

“We are happy to help support and welcome 10 new cities into the City Energy Project,” said Sacha Spector, director for the environment at the Doris Duke Charitable Foundation. “Together, the project’s 20 cities are demonstrating that energy efficiency is good for improving people’s health, cutting pollution and boosting the bottom line. Their example is leading the way for communities across the country to make similar progress.”

2.3 billion square feet of space, driving grater market awareness of how buildings are using energy and increasing investment in efficiency. More than 1,600 buildings representing over 270 million square feet of space have participated in City Energy Project-supported challenge programs encouraging energy efficiency improvements. And many of the pioneering 10 cities are exploring new financing models that will make over $1 billion available to finance energy efficiency improvements.

“The City of Atlanta’s partnership with the City Energy Project has bolstered our position as a national leader in sustainability and energy efficiency,” said Atlanta Mayor Kasim Reed. “Our work with the City Energy Project since 2014 has allowed us to expand our commitment to reducing energy and water use citywide and continue to build upon our success in reducing energy and water use not just in the City’s central business corridors through initiatives such as the Atlanta Better Buildings Challenge, but across our region as a whole.”

Through the City Energy Project, participating cities develop locally tailored plans comprising multiple integrated strategies to significantly reduce building energy use, recognizing that a suite of initiatives can make more progress in each city than one program or policy could alone.

In addition to providing energy expertise and guidance on initiative planning, design, and implementation, the City Energy Project offers a platform for peer-to-peer sharing of lessons learned and best practices.

“In aiming to reduce emissions by 20 percent by 2020 and achieve carbon neutrality by 2050, Fort Collins has set some of the most aspirational goals in the nation,” said Fort Collins, Colo. City Manager Darin Atteberry. “We must reduce energy consumption in our buildings to achieve our goals, and we are proud to partner with City Energy Project to access the technical expertise of both the project’s lead organizations and other communities to make that happen.”

“The Urban Sustainability Directors Network, a network that serves an active and engaged group of over 150 sustainability directors, believes strongly in the power of peer-to-peer learning and information exchange. The more we can learn from one another, the more we can accomplish,” said Nils Moe, Managing Director of the Urban Sustainability Directors Network (USDN). “USDN looks forward to working with City Energy Project to disseminate its best practices and models, expanding the reach of this innovative initiative beyond the 20 official participants and broadening its market- transforming impact.”

The Natural Resources Defense Council (NRDC) is an international nonprofit environmental organization with more than 2 million members and online activists. Since 1970, our lawyers, scientists, and other environmental specialists have worked to protect the world’s natural resources, public health, and the environment. NRDC has offices in New York City; Washington, D.C.; Los Angeles; San Francisco; Chicago; Bozeman, Montana; and Beijing. Visit us at www.nrdc.org and follow us on Twitter

The Institute for Market Transformation is a nonprofit organization that promotes energy efficiency in buildings in the United States and abroad. Through activities including technical and market research, policy and program development and deployment, and the promotion of best practices and knowledge exchange, IMT seeks to ignite greater investment in a better built environment. Visit us at http://www.imt.org/.