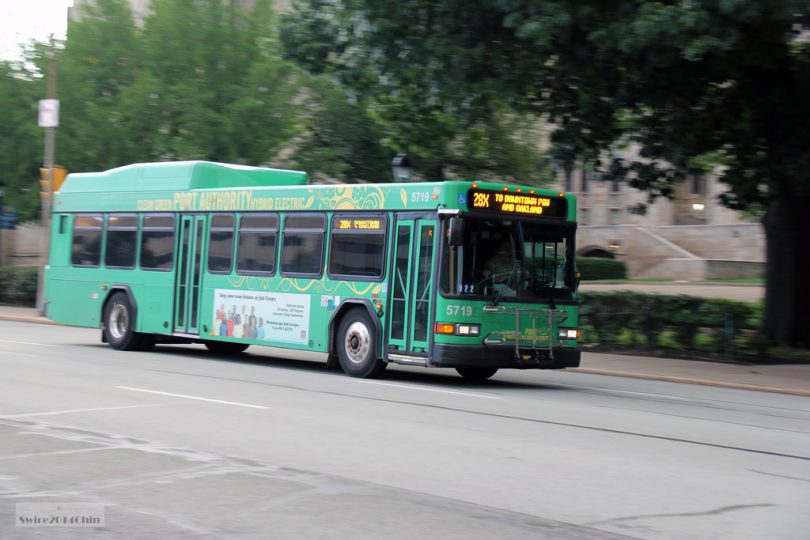 According to Pittsburgh Today, traffic commutes in Pittsburgh are getting longer over time.

In the Pittsburgh MSA, more than 71 percent of jobs are found in neighborhoods with transit service. But fewer than 21 percent of the population are able to reach those jobs by transit in 90 minutes or less, according to Brookings Institution research.

Meanwhile, motorists in the region are spending more hours sitting in traffic. Annual traffic delay hours have risen 15 percent since 2003 to an average of 39 a year.  The increase has occurred despite the region’s population having remained relatively flat. 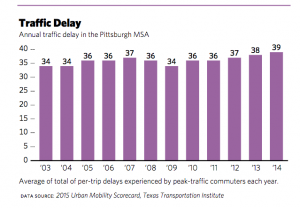 In the City of Pittsburgh, which has the best access to jobs and transit in the region, 19 percent of average household income is spent on transportation. In Allegheny County, it’s 22 percent, an index calculated by The Center for Neighborhood Technology suggests.