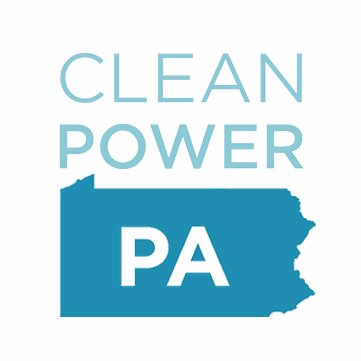 Governor Wolf today signed an executive order that sets Pennsylvania up to be a leader in our growing clean energy economy by:

We are encouraged by the governor’s willingness to lead on these issues and work with the legislature to develop required policy measures to achieve greenhouse gas targets and renewable energy generation.  In addition, immediate implementation of improved fuel efficiency standards for state-owned vehicles and the adoption green building standards for state buildings will instantaneously impact the Commonwealth’s carbon emissions.

Leaders in the state’s environmental community hailed the move.

“Building on his recent announcement to join the Transportation Climate Initiative, today’s executive action by Governor Wolf makes it clear that Pennsylvania will not sit on the sidelines of the struggle to confront climate change, but will take real, meaningful steps to move the Commonwealth toward a clean energy economy,” said Joanne Kilgour, State Director of the Sierra Club, Pennsylvania Chapter. “We look forward to working with Governor Wolf in achieving these ambitious emissions reductions targets.”

“Governor Wolf’s action today represents a good next step in positioning Pennsylvania as a leader in the effort to curb harmful greenhouse gas emissions,” said Joe Minott, Executive Director and Chief Counsel of the Clean Air Council. “Now, it’s up to the governor to follow up on these actions with concrete additional steps that move us toward meeting these new emissions goals.”

“The governor’s moves pave the way for future reductions in greenhouse gas emissions from the state,” said Matt Stepp, Vice President of PennFuture. “We now call on the legislature to work with the governor on achieving the longer-term emissions targets we need to achieve to head off the worst impacts of climate change.”