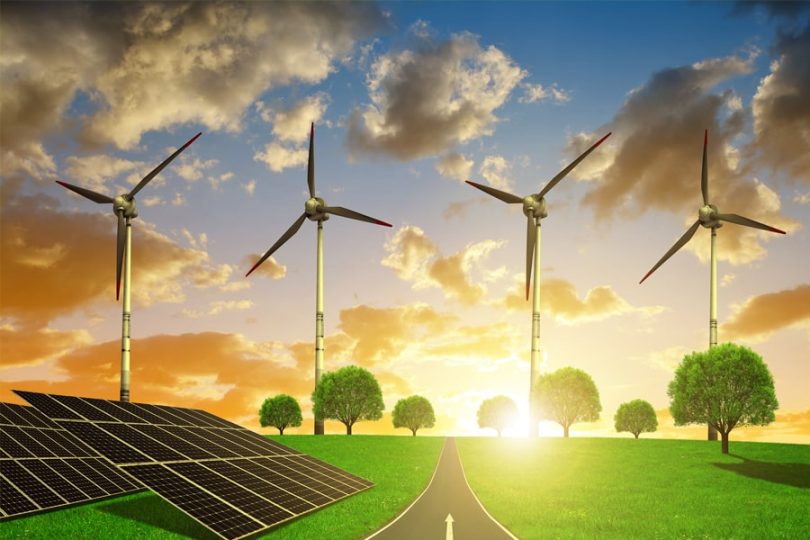 For the 17th consecutive year, Carnegie Mellon University (CMU) has been recognized by the Environmental Protection Agency as a national leader in the development of renewable electricity production.

In 2017, CMU ranked 7th among universities and 66th among all corporations, institutions and government agencies in the purchase of Renewable Energy Certificates (RECs). Of the seven leading universities in this tabulation, Carnegie Mellon is one of only three institutions that use RECs to reduce the environmental impact for 100 percent of its electricity use. Over time, CMU has sought creative ways to minimize the environmental impact of its electricity use. For example, in 2017 and 2018, CMU purchased RECs from the Prairie Breeze wind energy farm in Nebraska, where renewable electricity generation replaces sources with the highest carbon dioxide emissions in the nation.

Beginning in October 2017, Carnegie Mellon took another step in reducing its environmental impact by entering into a unique agreement to purchase 100 percent of its electricity supply from a wind farm in central Illinois over the next two years with extensions available through 2021.

Carnegie Mellon was recognized as Green Power Partner of the year in 2001 and 2011.

Find out more about the EPA program for colleges and universities.