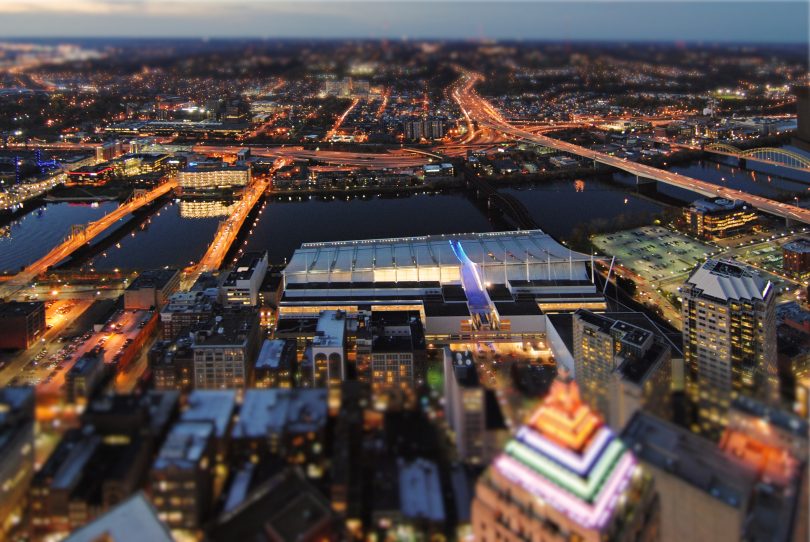 The Order describes the long history of the City’s commitment to climate change initiatives, and lays out more work Pittsburgh will be doing through 2030.

“For decades Pittsburgh has been rebuilding its economy based on hopes for our people and our future, not on outdated fantasies about our past. The City and its many partners will continue to do the same, despite the President’s imprudent announcements yesterday,” Mayor Peduto said.

Among many initiatives, the Order commits the City to:

The Order follows the Mayor’s denunciation Thursday of President Trump’s decision to pull the United States out of the 195-nation climate agreement reached in Paris in 2015, which Mayor Peduto attended and supported.