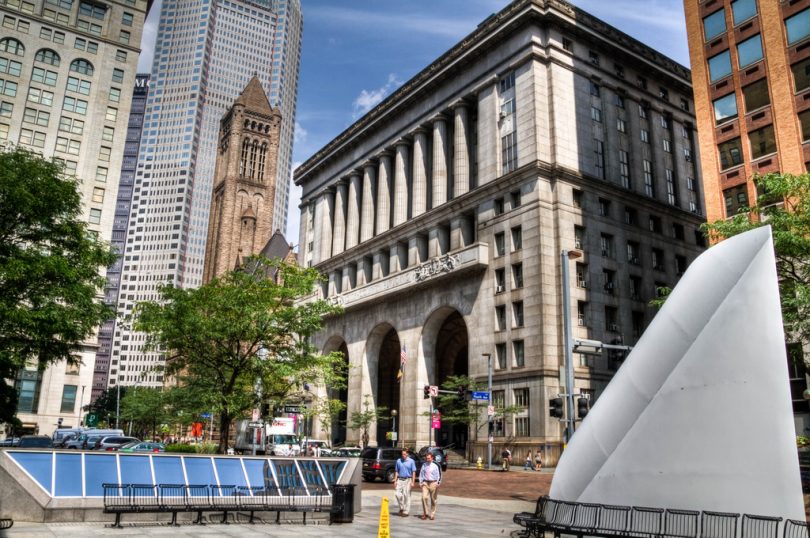 The pilot program with Pittsburgh-based Boss Controls has no upfront costs to the city, which will receive energy rebates from Duquesne Light Co., which is another partner in the program.

“This program further cements Pittsburgh’s leadership in energy innovation, and our abilities to both save money and the planet,” Mayor Peduto said.

The service will provide immediate energy savings at the plug load for the city. According to Boss Controls, smart plugs will be installed in city facilities that use Sprint’s Magic Box and LTE modems with WiFi to connect the plugs. The Boss Smart Plugs can be added to any electrical devices that need to be scheduled off when the buildings are unoccupied, ultimately netting meaningful cost savings and granting the city a reduced carbon footprint.

Emissions from buildings make up roughly 80 percent of the City’s carbon footprint, and optimizing energy consumption within city facilities will help to better allocate scarce resources.

The city began the piloting and deployment with Boss Controls and other engaged partners as part of the National Institute of Standards and Technology Global City Team Challenge and through the Carnegie Mellon University/City of Pittsburgh Metro 21 program.

Partners in the pilot program include the city’s Sustainability and Resilience Division, Facilities Bureau and the Department of Innovation and Performance, as well as Direct Energy Business, Sprint and Duquesne Light Co.

“The product deployment is part of the City’s Climate Action 3.0 objectives of reducing emissions by 50 percent, and the city’s participation in the 2030 District Challenge. The goals of the Challenge – including reducing energy and water consumption by 50 percent – initiated its testing and deployment,” said Grant Ervin, the city’s Chief Resilience Officer.