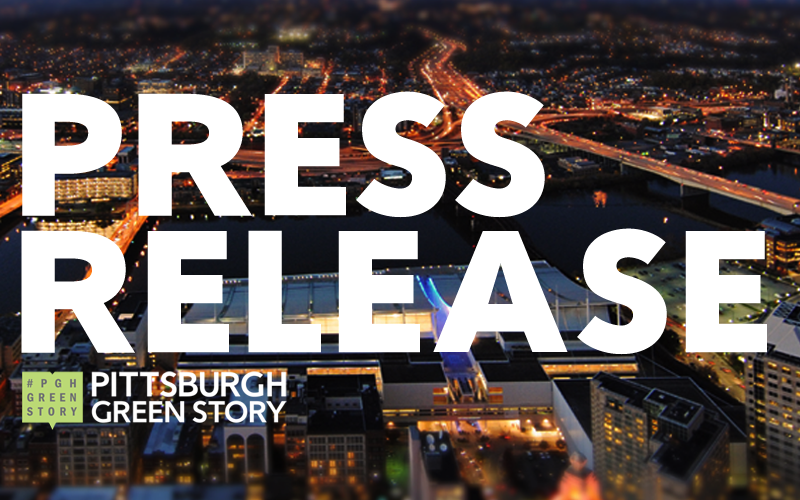 The EPA’s website notes, “Phipps’ investment in renewable energy coincides with an organization-wide commitment to minimize energy use in its operations and buildings. By investing in the production of electricity with renewable energy sources, Phipps is helping to support long term renewable energy development projects, thus contributing to the reduction of dependency on fossil fuels and associated greenhouse gas emissions.”

The 100% Green Power Users list represents the partners that are using green power to meet 100 percent or more of their U.S. organization-wide electricity use. Phipps generated 1,511,891 kWh of green power in 2015 using solar and wind power. The seven other organizations in Pittsburgh that have achieved 100 percent green power annually include the Children’s Museum of Pittsburgh, Carnegie Mellon University, Knepper Press, Broudy Printing, Inc., Spectrum Charter Schools, SEEDS Green Printing and Design, and evolveEA.

Across the country, the combined green power use of these organizations amounts to more than 16 billion kilowatt-hours of green power annually, which is equivalent to the electricity use of nearly 1.5 million average American households each year.

In 2015, Phipps revealed their SEED Classroom, one of the nation’s first sustainable, modular classrooms. Developed by the SEED (Sustainable Education Every Day) Collaborative, the SEED Classroom, built to Living Building Challenge™ standards, features non-toxic materials, generates its own energy, and recycles water on site. Fabricated locally by EcoCraft Homes, it is one of only two of its kind in the U.S. and will model how classrooms of the future can be built to maximize student wellness and potential. The building shows what healthy spaces look like for kids and calls attention to the importance of providing healthy learning environments for children.