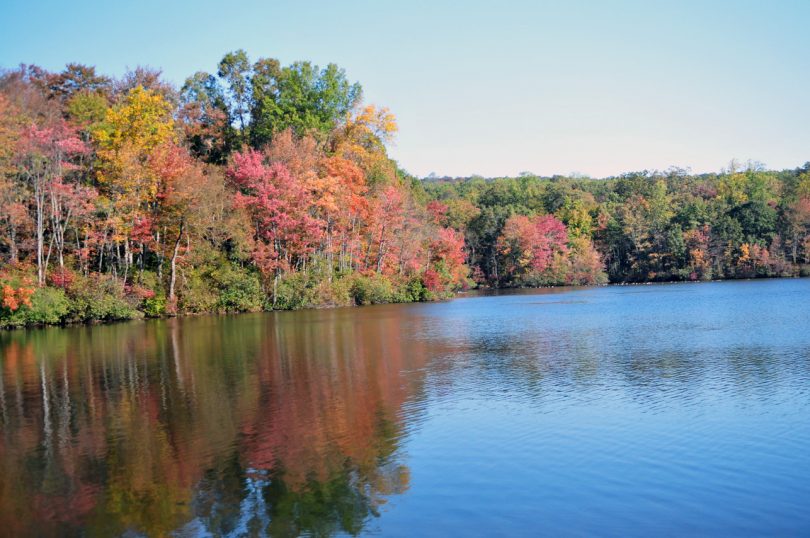 French Creek’s thriving wildlife makes it a true treasure of the region. According to The Nature Conservancy, French Creek has the highest biodiversity in the Northeast. It is home to a whopping eighty-nine species of fish and twenty-eight species of mussels including thirteen endangered species. French Creek is a unique amenity of the Greater-Pittsburgh area. 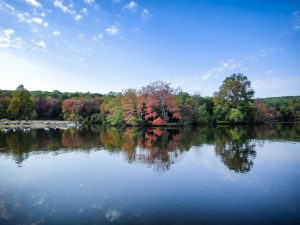 French Creek joins with Pittsburgh’s Allegheny River a little over an hour’s drive north of the city. Because of it’s rural location and lack of nearby heavy-manufacturing, French Creek is one of the few remaining “old-growth” rivers. As Caren Glotfelty, former director of the Heinz Endowments’ Environmental Program wrote in 2007 in the Pittsburgh Quarterly, “French Creek’s significance is two-fold…  its headwaters and tributaries drain into the Allegheny River, and second, it’s home to the highest aquatic diversity maybe in the mid-Atlantic region.”

It is because of this biodiversity that many organizations are working together to study and protect the Creek. The French Creek Valley Conservancy is dedicated to maintaining and enhancing the river’s exceptional water quality, natural habitat, biological diversity and recreational opportunities. While Pittsburgh-based organizations like The Heinz Endowments, The Pennsylvania Environmental Council (PEC), and The Western Pennsylvania Conservancy work together to ensure French Creek maintains its biodiversity through conservancy and increasing public awareness and connection to the river.

Pittsburgh and its residents are lucky to have such a preserved natural landmark closeby. Our many regional organizations are preserving the river for future generations, and from fishing to canoeing, a trip to French Creek is entering into a natural paradise.