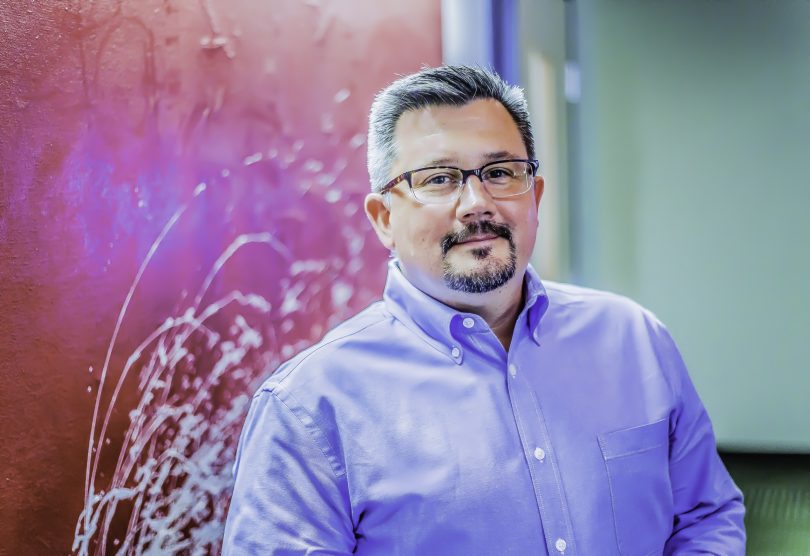 Since he founded Fourth Economy in 2010, Rich Overmoyer has been helping his clients empower others to be co-creators of a sustainable economy and community. 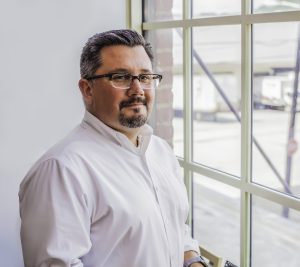 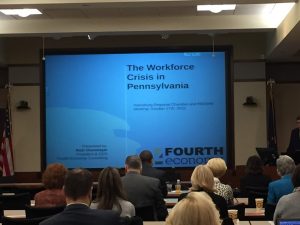 Fourth Economy also works on projects that might not seem overtly ‘green’ but that still play a role in sustainability issues. Fourth Economy worked with the Hilltop Alliance to create a strategy to stop the decline and restore the housing market in the Pittsburgh neighborhoods of Allentown and Beltzhoover. Through the years, those two neighborhoods have suffered from neglect, disinvestment, and vacancy—the key quality of life issues that stretch throughout the Pittsburgh region. 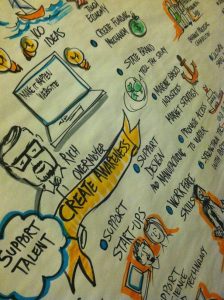 Pittsburgh is a regrowing city, recovering from the battle scars of years of population decline and economic uncertainty. When asked about the challenges that Pittsburgh still faces, Overmoyer cautions the city to find a balance between “rushing to start over” and preserving the character of the neighborhoods. “One of the most unique things about Pittsburgh is the distinct neighborhoods,” Overmoyer says. “There is no cookie cutter method” to revitalizing communities—it must be “neighborhood by neighborhood.”

Overmoyer and Fourth Economy hope to be part of a data-driven approach to preserving the best of Pittsburgh’s past while looking towards the future. Overmoyer plans to demonstrate how the same tools that developers currently use can be adapted for long-term planning that focuses on the community’s quality of life. He believes that quality of life and increased financial returns can go hand-in-hand for developers if implemented correctly.

But to get to a truly thriving city, Overmoyer says Pittsburgh must not “skimp on green practices.” Pittsburgh is a “unique place for innovation and we can also be a place for green innovators.” If the city keeps putting environmental issues at the forefront, Overmoyer believes that Pittsburgh has a “chance for a legacy” of sustainability.