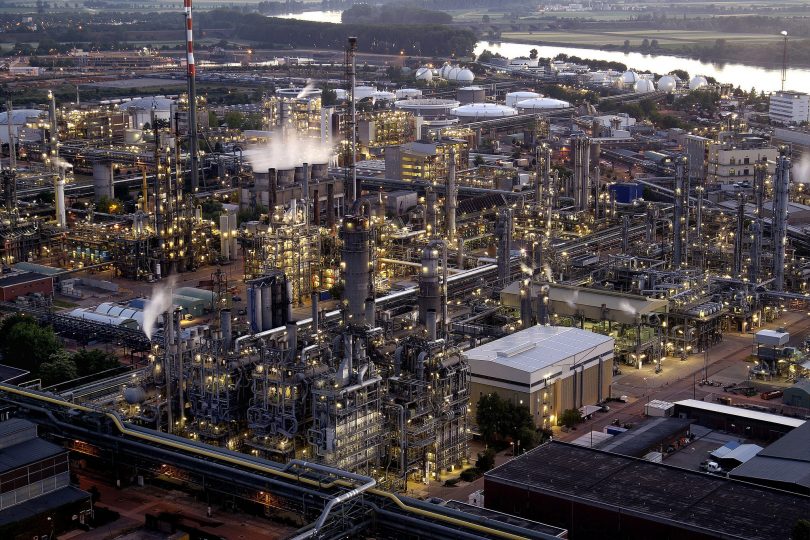 Clean Air Council and Environmental Integrity Project have Reached Settlement with Shell Chemical Appalachia LLC Ending Their Challenge to the Air Permit for the Petrochemical Facility in Beaver County, Northwest of Pittsburgh

(August 28, 2017 – PITTSBURGH, PA) – The developers of a petrochemical facility northwest of Pittsburgh and environmental organizations jointly announce they have reached a settlement agreement that includes a fenceline monitoring program and flare testing.

The agreement between Shell Chemical Appalachia LLC (Shell), the Clean Air Council, and the Environmental Integrity Project ends the environmental groups’ August 2015 appeal of the Pennsylvania Department of Environmental Protection’s (DEP) approval of an air permit for the project in Beaver County.  The groups’ appeal alleged two main issues with the air permit—the need for a fenceline monitoring program to help control emissions and stronger requirements for flare control efficiency, both of which Shell contested – that are now resolved by the terms of the settlement agreement.

Shell’s facility will convert (or “crack”) ethane—a natural gas liquid—into ethylene and polyethylene pellets, which are used to produce a variety of plastic products.  The facility’s site in Potter and Center Townships is the location of the former Horsehead zinc smelting facility.

“Fenceline monitoring is a critical tool that allows nearby community members and the plant’s workers to feel confident that the plant is operating pursuant to its permit terms,” said Joseph Otis Minott, Executive Director and Chief Counsel of the Clean Air Council. “Residents being asked to host large industrial facilities have a right to be assured that the plant is meeting its legal requirements.”

“We are pleased to have reached this settlement, and now our full focus will be on delivering the facility, with its state of the art operations and environmental controls, which will bring jobs and economic benefits to many Western Pennsylvania families for decades to come,” said Ate Visser, Vice President of the Shell project.

“Our appeal of the air permit for the Shell facility sought to address two main pieces the permit was lacking:  fenceline monitoring to detect and fix leaks and better requirements to assure the facility’s flares properly control air pollution,” said Adam Kron, senior attorney for the Environmental Integrity Project.  “This settlement achieves both of these goals, and we believe the health of people living and working near this facility will be better protected as a result.”

In addition to the facility’s planned monitoring program, Shell will install and operate a fenceline monitoring program to detect fugitive emissions and implement repairs, as needed.  If the monitors detect emissions above certain levels, site workers will promptly undertake a field investigation.  If Shell determines the facility is the source of the emissions, an appropriate response will follow.

Data from the monitors, along with information on Shell’s response, will be publicly available on an easily accessible website.  The fenceline monitoring program at the petrochemical facility will have passive air monitors, as well as active monitors that will continuously monitor concentrations of volatile organic compounds.

The settlement also contains additional terms to validate the plant’s flares operate in a manner consistent with the original facility design, which meet or exceed the requirements of the Clean Air Act by destroying 98 percent of pollutants.  Shell will monitor and maintain the flares’ heating value—a key component of their efficiency—more frequently than required in the current air permit.

The Agreement also calls for Shell to test the facility’s multi-point ground flare to verify it will achieve 98-percent destruction efficiency under various operating conditions.  If the flare must be operated differently to achieve the destruction efficiency required under the permit, Shell will seek to update its air permit accordingly.

Both the fenceline monitoring program and the flare requirements will validate to residents the facility meets and exceeds the Clean Air Act requirements.  Click here for a copy of the settlement agreement: SETTLEMENT AGREEMENT