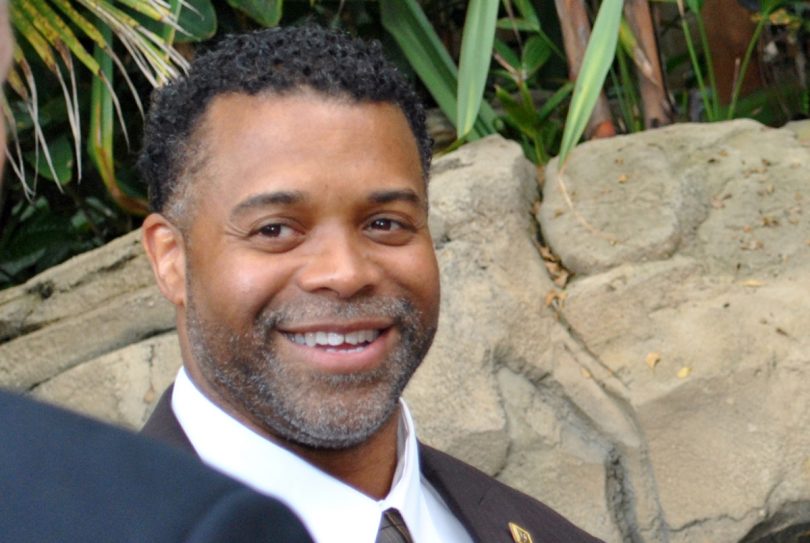 Fred Brown strives for environmental justice in minority communities, empowering his community to be the driving force behind sustainable change. 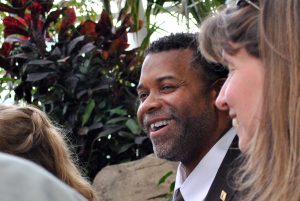 In 2002, the Ford Foundation identified Brown as a 21st Century Environmental Justice Leader, which led to his formal training in the Climate Justice Corp in San Francisco.

Brown returned to Pittsburgh in 2009 to work at the Kingsley Association, where he helped the Pittsburgh neighborhood of Larimer receive a CHOICE Neighborhoods $30 million award, for their desire to be the first minority development sustainability community in the country.

At the Homewood Children’s Village, Brown works to simultaneously improve the lives of Homewood’s children and reweave the fabric of the community in which they live. The HCV serves more than 1,000 youth a day in grades K-12 in the Pittsburgh neighborhood of Homewood.

Brown’s efforts in creating a Homewood that benefit everyone mirrors his concern for Pittsburgh. Despite Pittsburgh’s revitalization after the collapse of the steel industry in the 1980s, Brown sees a city that is divided racially and socioeconomically. According to Brown, Pittsburgh’s reemergence through technology and the medical fields has not reached a large portion of the city. 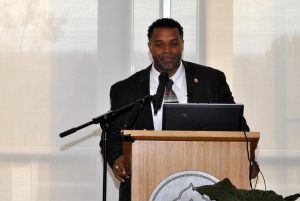 This dichotomy has resulted in “racial and economic divides that grow each day as new stakeholders arrive daily ready to capitalize on Pittsburgh’s new growth. Forty-one vulnerable communities in Allegheny County remain under-resourced and disconnected from the regions new trajectory.”

Brown envisions a Pittsburgh that “uses its designation as one of the world’s 15 national and 33 international Resilient Cities” to create transformational leadership models that are “inclusive, equitable, and transparent, fostering racially diverse leadership practices that are sought after worldwide. Building on city-wide sustainability practices, Pittsburgh can become a global leader in redesigning urban settings through a mixed-income construct” as well as a more equitable city that supports the notion of collective genius.”

In early 2018 Brown joined the Forbes Fund as President and CEO. Their mission is to provide management assistance and technical expertise to nonprofits. The Fund’s advocacy arm, the Greater Pittsburgh Nonprofit Partnership, represents 450 members of nonprofit organizations in the area.

President and CEO, The Forbes Funds