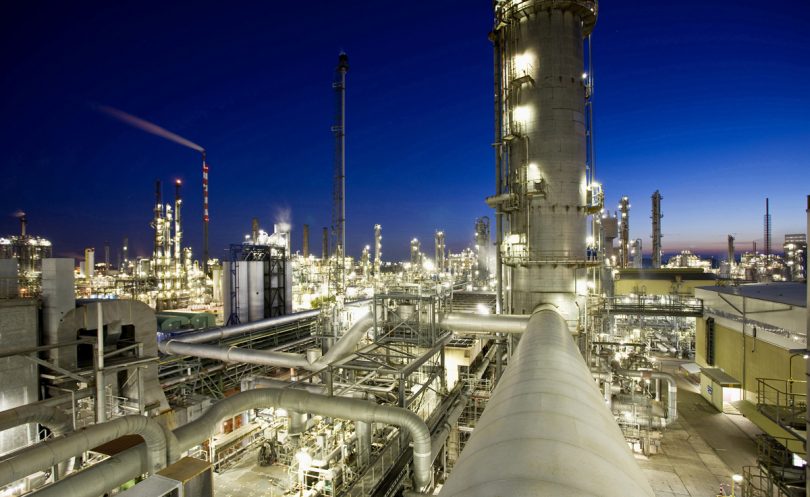 Shell Chemical Appalachia and environmental groups have reached a settlement agreement on air monitoring at the site of what will be the nation’s newest petrochemical ethane cracker plant.

Located amid the Marcellus and Utica shale development region on a former zinc smelter site in Beaver County near Pittsburgh, the industrial plant being constructed now has promised an estimated $6 billion in projected regional economic impact (which includes building out associated infrastructure in nearby communities). Construction of the industrial complex is expected to employ 6,000 people, with 600 people employed upon completion by 2020.

An August 2017 settlement with the Clean Air Council and Environmental Integrity Project follows more than two years of negotiations.  The agreement requires Shell to increase air quality monitoring (including fenceline monitors), which can quickly detect emission spikes. It also places more stringent requirements on flaring, which is conducted to burn off over-pressured or excess gas.

Some local citizens, environmental groups, and others have opposed the cracker plant, citing concerns over its impact on local communities, air quality, and water quality. The cracker plant will produce 1.5 million tons of ethylene oxide per year that will be used to manufacture products including food packaging and automotive parts.  According to Shell Appalachia’s Air Quality Application to Pennsylvania’s Department of Environmental Protection, the petrochemical complex would annually emit 160 tons PM 2.5, 327 tons of nitrogen oxide, and 484 tons of volatile organic compounds — equivalent to putting 36,000 cars on the road. In a region already in air quality nonattainment for ozone and PM 2.5, questions of health and air quality are voiced often.

The new petrochemical cracker plant will be the first U.S. ethylene plant built outside of the Gulf Coast in the last 30 to 40 years — and will be the largest scale industrial project to be constructed in the tri-state region in at least three decades.  Shell chose the Beaver County location to capitalize on the abundance of natural gas assets in Southwestern Pennsylvania, along with its central proximity to an effective supply chain for its operations.The project is receiving a tax credit valued at $1.65 billion over 25 years (the largest in Pennsylvania’s history).