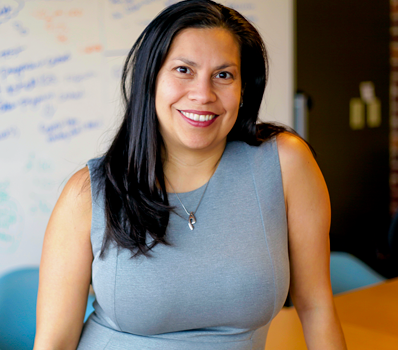 Ivette Mongalo-Winston wants healthy, safe, and quality neighborhoods so everyone in Pittsburgh can reach their maximum potential.

Her consulting firm, Mongalo-Winston Consulting, LLC, began with her background in architecture and urban design and evolved into a multi-disciplinary practice focused on advancing equitable outcomes through meaningful conversations about design, planning, and development.

Mongalo-Winston works across the country and in Europe but locally has recently focused on the Pittsburgh neighborhoods of Larimer and the Hill District. In Larimer, she’s collaborating with community groups like The Kingsley Association to build The Well—a water/energy park that will function as a stormwater catch basin to combat the neighborhood’s severe flooding problem. In the Hill District, the site of a controversial new development, Mongalo-Winston strives to ensure the community’s voice is heard. She is pushing for “what the community wants to see” as they look towards the neighborhood’s future and that the development “feels a part of the neighborhood,” one rich with African American history and culture. 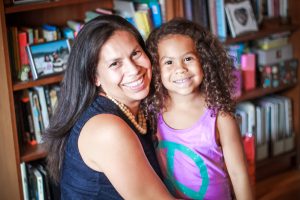 Mongalo-Winston stayed in Pittsburgh after her twelve years with Pittsburgh’s Urban Design Associates because there was “a lot of good work still to do.” In 2016, Mongalo-Winston was asked to sit on the p4 Performance Metrics Committee to help develop the “Community” credit to raise the standard for community engagement in publicly supported development projects. She is also currently engaged with Neighborhood Allies on implementing an Equitable Development Agenda and Action Plan for Pittsburgh. The report was unveiled in 2016 and Mongalo-Winston is engaging partners and stakeholders to make it a reality. 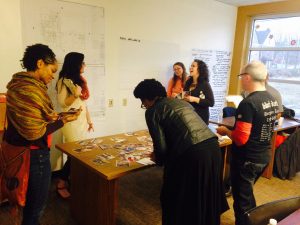 Mongalo-Winston also focuses on environmental justice issues, particularly in poorer or overlooked communities. She cites the poor air quality, the continuing lead problem throughout the city, and accessing the city’s three rivers. 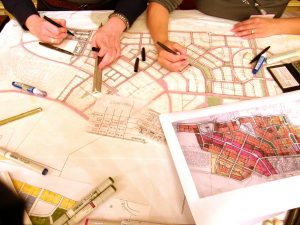 Mongalo-Winston believes that Pittsburgh “is not going to evolve and thrive unless we diverse people stay here and succeed here.” She stresses the importance of a diverse and inclusive city to cultivate and attract vital talent for Pittsburgh’s continued success. Through her work, she hopes to empower Pittsburgh’s people of color as well as create a supportive space for incoming people. She also hopes to “raise the equity conversation with philanthropy and the public/private sector” and to encourage her colleagues to have similar conversations.